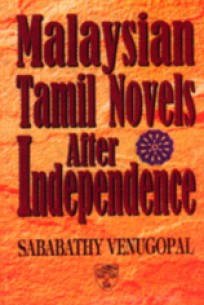 This book runs into nine chapters. The first chapter outlines the history of the Tamil novel in Malaysia. A classification of the novels understudy is made in the second chapter. Chapter three discusses the themes of those novels and conludes that social issues are made more popular with the Malaysian Tamil writters. The plot as well as the sub-plots of the novels, as well as their classification and characteristics from chapter four.The discussion of the characters take up two full chapters.In chapter five the importance and role of the characters in the development of the story are examined, while the next chapter attemtps as classification of characters in the basic of gender, age, their qualities, life style, social status and their role in the story. The point of view and some of the techniques of story telling employed in the novels form the subject matter of chapter seven. The eight chapter is an analysis of the novelist language style as depicted in their novels. The last chapter presents the findings of this study.